Should we praise or condemn Elon Musk for the growing demand for electric cars?

Is an electric car really that environmental friendly considering production, lifecycle and what source it is that produces the electricity?

It seems like the e-car would be the greener choice over an average petrol car today. Others would argue that that’s not the case yet but maybe in the future.

Electric cars – eco-friendy or not?

“If e-cars are running on electricity produced by burning dirty fossil fuels, climate benefits are limited. Because of the complex batteries they use, it currently takes more energy to produce an electric car than a conventional one. And, disposing of those batteries creates an environmental hazard.”

“A report by the Ricardo consultancy estimated that production of an average petrol car will involve emissions amounting to the equivalent of 5.6 tonnes of CO2, while for an average electric car, the figure is 8.8tonnes. Of that, nearly half is incurred in producing the battery. Despite this, the same report estimated that over its whole lifecycle, the electric car would still be responsible for 80% of the emissions of the petrol car.”

Now that you’ve scrolled all the way down here: 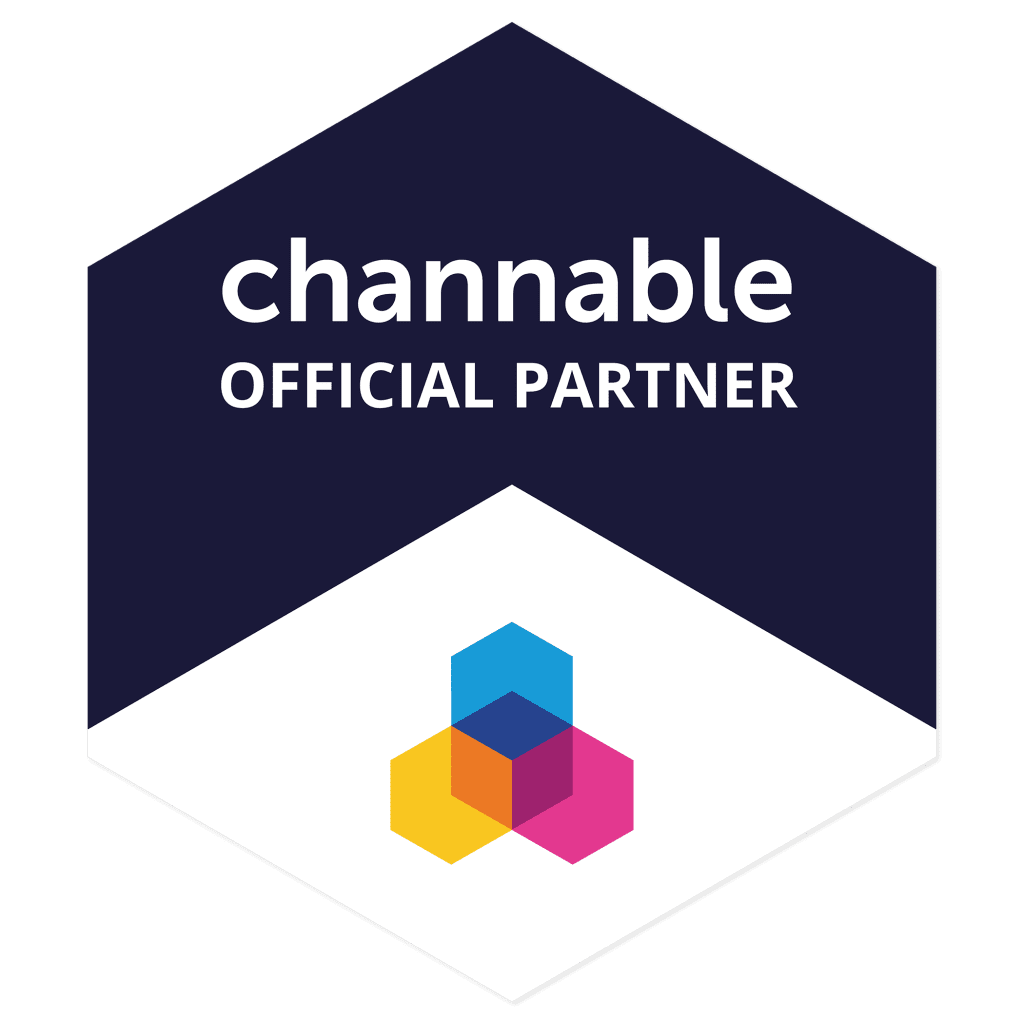 Meet up in these digital spaces

Now that you’ve scrolled all the way down here:

Meet up in these digital spaces

Uh-oh, only magma down here. Let’s go up!